The International football tournament Tallinn Cup first edition was in July, 2011. There are teams arrived from Latvia, Lithuania, Ukraine, Russia, Finland and Estonia. At that time, the largest football tournament in Estonia has received a lot of attention, including the media of Estonia. The competition gave the opportunity to many teams from Estonia to see their level. Games were held in Tallinn on the best fields. Parents, participants and spectators observed the importance and necessity of such a tournament for boys and girls. 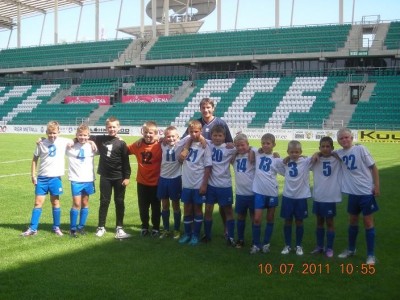 In 2012, the tournament Tallinn Cup increased the number of participants. Were teams from Latvia, Ukraine, Russia, Belarus, Hungary, Poland, Finland, Spain, Italy and Estonia. The number of participating young athletes have already reached 1300. First, the participants had the tournament a lot of attention, thereby, attracting new clubs from more distant countries. Tallinn Cup for had two age categories of girls for the first time. Football festival Tallinn Cup opened to a new level of football. The children will remember this tournament for many years. 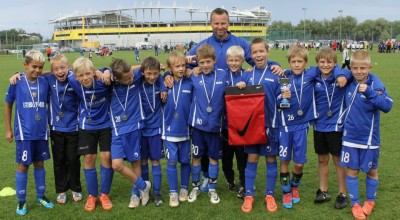 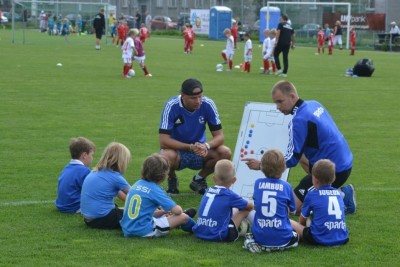 In 2014 the organizers were forced to withdraw from the tournament due to the huge singing festival that was held in the same dates in Tallinn. This fact likely affected the number of teams in 2015. This year in several age groups participated very strong and famous clubs from Europe, such as HJK Helsinki, Dynamo Minsk, Skonto Riga, and others. Were teams from Latvia, Lithuania, Belarus, Russia, Finland and Estonia. 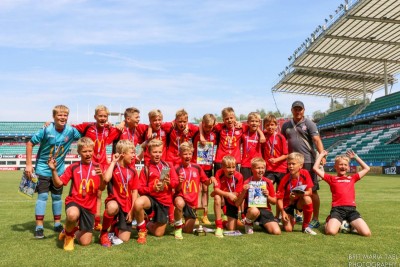 The international tournament Tallinn Cup again gathered participants for the competition after a 2-year break. The orgnizer's team has a big changes, the concept of the tournament has changed, and a new life has been given to it.

Several grandees arrived at the tournament, such as Swedish Malmo FF and FC Zenit St Petersburg. There were many teams from Finland, Belarus and Latvia. A special flavor of the tournament was given by two Spanish teams of the Academy, Angel Pedraza from Barcelona. The weather, as always in July, pleased with sunny days! Many people noted that the tournament was organized very well. 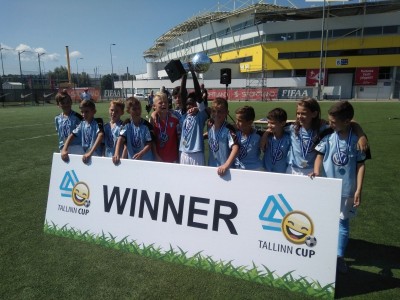 The brightest football festival of 2019 was held with the participation of teams from Sweden, France, Spain, the Czech Republic, Kazakhstan, Lithuania, Finland, Latvia, Russia and Estonia! The weather was, as always, beautiful, the sun was shining and a serious struggle for medals and prizes was boiling on football fields. Each age had two sets of prizes that were played for elite and simple groups of teams. During the main competition, the teams were divided into different groups depending of the place got in the first round! Such regulations allowed absolutely all teams to fight until the full end of the Tallinn Cup football tournament!

Among the participants of 2019 edition were the Swedish Hammarby, the Finnish KYPS, the Lithuanian club Banga, the Spanish CF Cervera, the Czech FC Breclav and the Kazakhstan's young academy Real Sport. For the second time the tournament was visited by the French club! Especially we can remember the participation of a selected team from different Russian clubs called the Planet Academy!