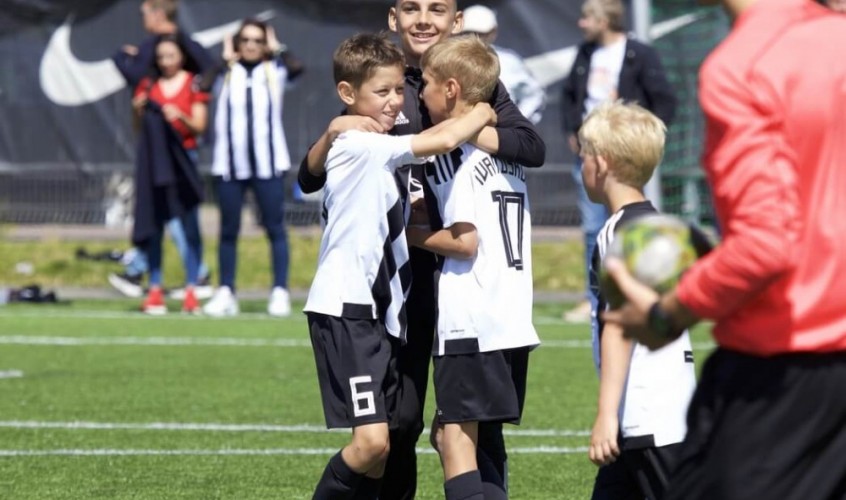 We can already joy our future participants with the fact that there are some teams that have confirmed their participation in the Tallinn Cup 2020! Several teams from Spain will come to us again! FC Atletic Sant Just Barcelona confirmed participation by three teams in the age groups of 2007, 2008 and 2009 born.

Belarusian boys team from the city of Grodno who born in 2007 will be the first team this season who represent their country. Two teams of boys from the Academy of Planet will take part in the tournament in the age categories of 2009 and 2010. And the first Estonian club who react to the invitation to the Tallinn Cup 2020 football tournament was Santos Tartu. An agreement has been reached with the club about participation of all teams in the tournament, for all ages!

Three teams Lisek Milowka from Poland, as well as two teams from Cyprus are very close to confirmation. In general, we must admit that after the last two years of the tournament, many teams are interested in participating in our tournament. There is much greater interest than a year earlier. See registered clubs!

We will try to immediately publish all the important news for you!