FC Anji Makhachkala has confirmed their participation in Tallinn Cup 2017!! 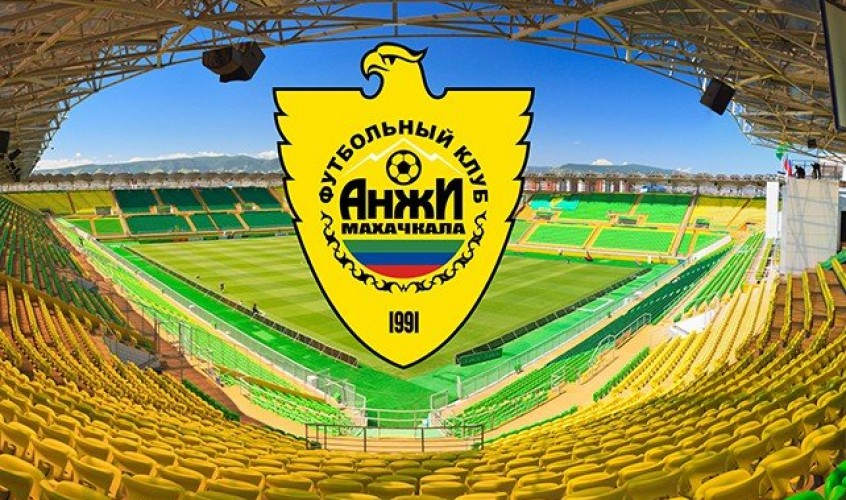 Dear friends and followers of the biggest football festival in Estonia! FC Anji Makhachkala has confirmed their participation in Tallinn Cup 2017!! A few days ago we received confirmation from the russian academy what have already become well-known throughout Europe!! At the same time, continuing violent efforts to attract foreign teams to the tournament. Thus, there are teams who already registered such as, Latvian Rezekne, Lithuanian Sesupe, Ukrainian Dynamo Kiev and Arsenal Kiev. In addition, a preliminary agreement has already given one club from India, several clubs from Finland and Latvia. We will immediately inform everyone about the new teams !! Join us!