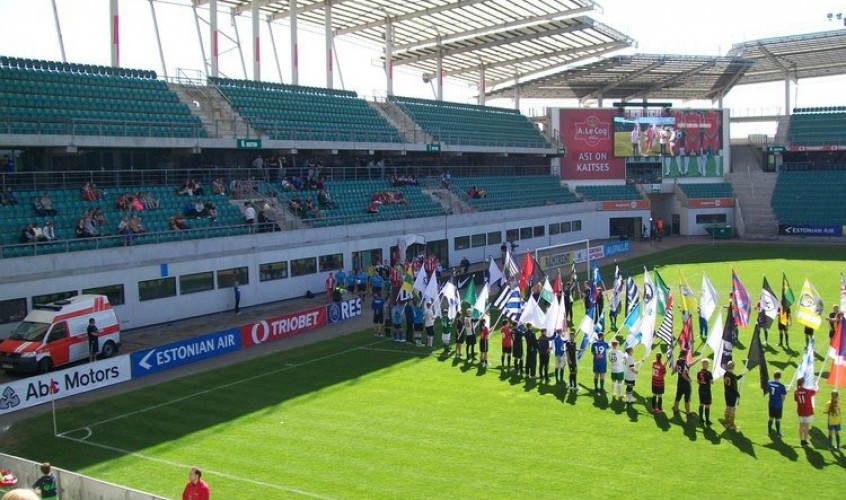 There are up nearly 40 teams confirmed to the International children's football tournament Tallinn Cup 2017 from Estonia, Finland, Ukraine, Lithuania, Latvia, Belarus, Romania, Poland and Russia. Especially impress girls, which is particularly evident diversity of participating countries. In addition, we are waiting for confirmation of the Estonian national team G15, which would be an ornament of our Festival. Poland Polonia has registered just three teams from the city Wroclaw in boys ages. There are three teams of two clubs from Ukraine - Arsenal and Dynamo Kiev and from Russia is only Anji Makhachkala, but soon should appear three Russian teams. Also this week should give a definitive answer French and Serbs clubs. We are waiting for your team to our football festival - Tallinn Cup 2017!!