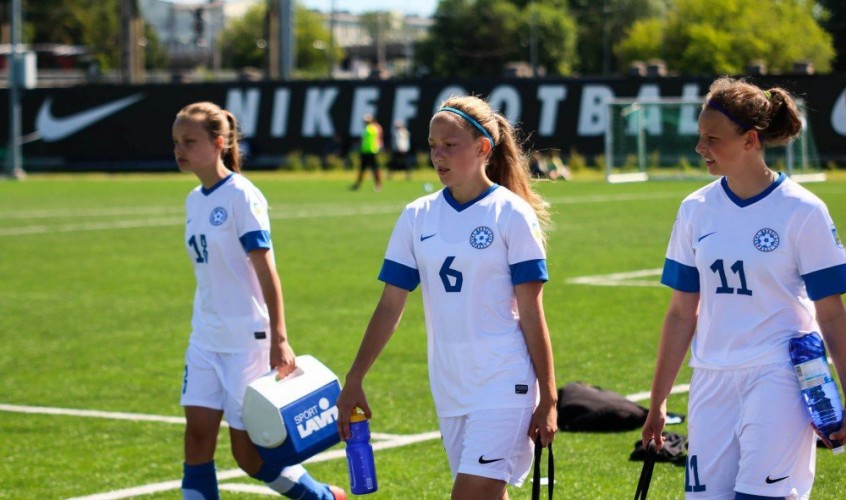 Dear football fans! Today, the senior coach of the Estonian youth team U15 Kaidi Jekimova confirmed the participation in the international tournament Tallinn Cup 2017! The Estonian national team, the French club Kersaint GL les 4 Clochers, the Belarusian FC Minsk, Zvezda Lyubertsy near Moscow, are just a small list of teams that have been added to the Tallinn Cup 2017 participants in the last two weeks !! See the list of confirmed teams, apply! We are waiting for your team to participate !!